The California Public Utilities Commission (CPUC) is considering a Proposed Decision (PD) that would drastically and negatively impact the solar industry. In late January, Tigo's Chief Marketing Officer, James (JD) Dillon joined 324 other people formally commenting against the decision over a seven and a half hour marathon meeting. He summarized two of these reasons on that call. Many thanks to California Solar & Storage Association for all that they do! Read JD's article on the subject matter below.
Watch the full webinar on demand 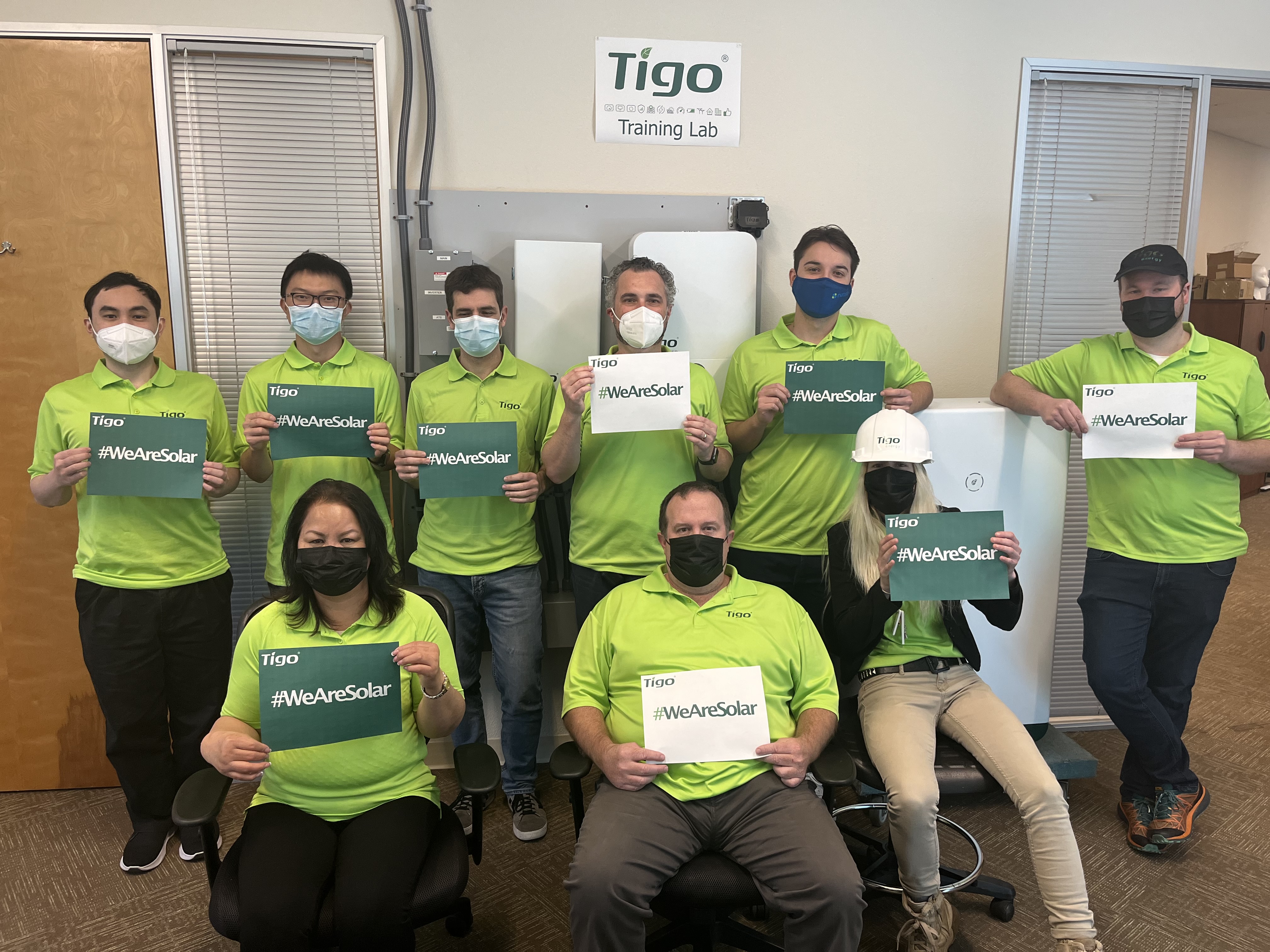 My path to becoming a solar industry believer was paved by three very different people: former California Governor Arnold Schwarzenegger, California Solar & Storage Association (CALSSA) Executive Director Bernadette Del Chiaro, and my daughter Lucy. As a true believer, I am shocked that the California Public Utilities Commission (CPUC) is considering a monthly tax on homeowners with solar and a drastic reduction in the credit these homeowners receive when selling their power back to the utilities. To quote Tesla CEO Elon Musk, this would be a "bizarre anti-environment move" for California.

Let's start with my most important influencer.

While I entered the solar industry in July of 2017, I was not yet sold. I signed on with Enphase Energy in order to help the company turn around, working for and alongside many others from a more traditional semiconductor company, Cypress Semiconductor. About nine months into my tenure, my daughter invited me to her elementary school's "Daddies and Donuts" day. She proudly stated, "My dad is in solar!" I cannot imagine her introducing me with the same vigor when I was in semiconductors. Like most parents, I have a strong desire to leave the world a better place for my children and working in solar does just that.

Fast forward to December of 2019, which saw me driving out to Clovis, California for a CALSSA event celebrating one million solar roofs in California. When I arrived at Buchanan High School, I was greeted by 400 people, including Bernadette (on the far left of this photo) and Arnold. As I wrote about at the time, the event left me absolutely hooked on solar energy. Governor Schwarzenegger told us that "party names are nonsense. Whether a Democrat or Republican, we breath the same air and drink the same water." Rather than political hot buttons, he implored the attendees to focus on pollution, something we can all get behind.

That point is critical. A copy of the posters that the former Governor of California was passing out that day is pictured on the left and hangs in my office. As I stated in a recent public hearing to the California Public Utilities Commission, I am a Republican who works side-by-side with Democrats and Independents in the solar industry. In Arnold's words, we all want to "terminate pollution," regardless of political affiliation. That is my second reason for believing in solar. In this day and age, we need more bi-partisan agenda items. Solar is just such worldwide initiative that helps all of us.

The final reason I believe is because of Bernadette and the wonderful work the whole California Solar & Storage Association does. I have worked a phone bank with the CALSSA team and been on a fund raiser where they brought basketball legend Bill Walton on the call. I have been to social events and participated in policy discussions. When CALSSA Director of Membership Carter Lavin explained the Proposed Decision being considered by the CPUC, I was shocked.

For one thing, the Utilities call the people who use their product "ratepayers." Think about that. Tigo Energy sells to customers and provides services to clients. I am sure that most of you think that way as well. I cannot imagine a business calling their customer an "equipment purchaser." As if to further that point, their argument for a solar tax centers upon the fact that homeowners with solar use less power from the grid. According to the utilities, they must then allocate more of their fixed costs to non-solar ratepayers. In my business, when we are unable to cover our overhead, we cut costs and improve efficiency. We do not tell customers who buy less of our product that we must allocate more overhead to them. This just underscores the fact that "ratepayers" are neither customers nor clients.

I am a believer in the solar industry. This is because of The Governator (Arnold Schwarzenegger), CALSSA (under the leadership of Bernadette Del Chiaro) and my daughters (Lucy & Leah). California leads the nation with over 1.18M solar rooftops (8.2% of the homes) and the utilities want to kill rooftop solar, with all the associated clean energy and small business jobs. The CPUC and Governor Gavin Newsome have the power to stop the utilities and I sincerely hope they do so. If you want to help Save California Solar, feel free to join in.